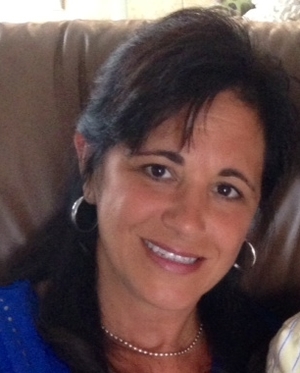 Cristy along with her husband Joe, have raised three awesome kids Kirsten, McKenzie and Cole. The twins are currently living in Knoxville. McKenzie is a NICU nurse, Kirsten has completed her second year in medical school and is currently doing her rotations and Cole lives in Charlotte and is a pilot for American Airlines. Cristy and Joe also are going to be grandparents to a baby girl in early 2023. . She loves this business and strives to make every client fully satisfied. Cristy has her Bachelors Degree in Science from East Tennessee State University and is one of the founders of PAS.